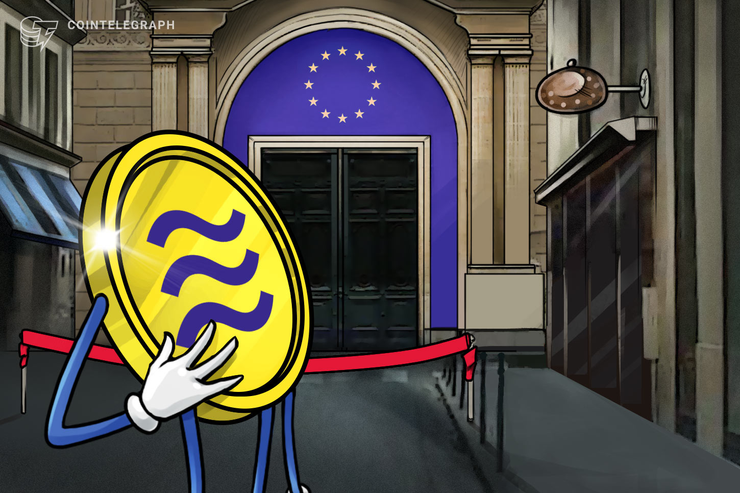 The European Union is doubling down on its commitment to block the launch of Facebook’s Libra should it deem the project to present “unmanageable or excessive risks.”

A draft document to be discussed at a meeting of E.U. finance ministers this Friday states that “all options should be on the table” — including impeding the stablecoin’s very development. The news was reported by EU policy site EurActiv on Nov. 6.

The document is an initial text prepared by Finland, which currently holds the six-month rotating presidency of the E.U. Council.

Beyond emphasizing that preventing the project’s development remains a possible measure, the document states that Libra and similar initiatives “should not begin operation in the EU” until all challenges and risks have been identified and tackled.

Currently, lack of clarity about Libra “makes it impossible to reach definitive conclusions on whether and how the existing EU regulatory framework applies,” it notes.

This is notwithstanding the two questionnaires already presented by the European Commission to Facebook, which had aimed to gather more information about the project.

E.U. regulators and lawmakers must now act swiftly but should equally ensure that any new rules are based on “sound evidence” and “general principles” that would be applicable to all prospective global stablecoins, the document states.

In an interview published today, Nov. 6, the president of Romania’s Fiscal Council, Daniel Daianu, characterized Libra as “very dangerous,” noting that such assets:

“are part of the logic of those who believe that there is a need for parallel markets, the disappearance of central banks […] The financial crisis ruined the reputation of governments and central banks, and some think we need other currencies, parallel circuits, non-hierarchical structures […] It is not by chance that libertarians are so attached to this vision.”

Beyond cryptocurrencies and stablecoins, which must be “very strictly regulated,” Daianu went further, declaring that harsher macro-prudential measures will be necessary if central banks are to successfully implement their policies:

“I am for a very severe regulation of capital markets, of what is called the shadow banking sector. In the future, monetary policy will be a mix of a pragmatic inflation targeting and the control of monetary aggregates […] because we are trying to put a stop to the movement of money in the economy.”

Notably, the emergence of Libra has prompted the E.U’s consideration of launching a potential bloc-wide central bank digital currency.