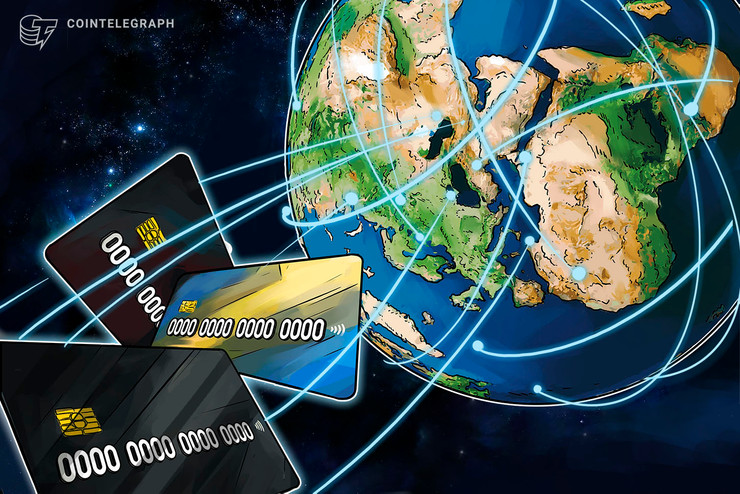 Remittances giant MoneyGram announced a new service allowing real-time money sending, but the solutions of its blockchain partner Ripple are not involved.

MoneyGram recently announced FastSend, a new service that allows its customers to send money in real-time to a phone number via a dedicated website or mobile application. Still, the firm’s answers to Cointelegraph’s inquiries revealed that surprisingly MoneyGram’s latest product does not make use of Ripple’s technology.

While DLT is not involved, the dedicated website and app make use of an open source cloud-based micro services. Chytil also pointed out that while Ripple is not involved in this service, the firm uses blockchain-based extensively in other areas:

“Today, MoneyGram is utilizing Ripple’s On Demand Liquidity product which allows MoneyGram to trade FX at a corporate level using XRP. It’s a back-end treasury function that’s not consumer facing. The technology is helping to solve the most expensive and time consuming aspect of the current process by reducing the amount of money the company needs to park around the world, which will eventually reduce working capital needs.”

Furthermore, Chytil said that MoneyGram is also evaluating other use cases “where blockchain could help solve data privacy and regulatory obligations through distributed ledger technology.” Overall, she spoke highly of DLT and cryptocurrencies, noting that the firm believes blockchain to be the future of global cross-border payments and money transfers.

Chytil also praised the cryptocurrency market for being always active — unlike traditional markets — and the ability of crypto assets to shorten the delivery times of the currency. Lastly, she said that MoneyGram is looking at multiple use cases to maximize the use of Ripple’s tools and is integrating with the latest version of Ripple’s service suite to offer cash-out service to all network members.

Ripple is seeing increasing adoption among financial institutions as a provider of DLT services. This month, Bangladesh-based Bank Asia — which holds over $3.4 billion of assets — has joined Ripple’s RippleNet blockchain-based financial services network.

Ripple’s crypto asset XRP, also recently hit a 7-month high of $0.33 as Cointelegraph reported yesterday. Still, over the last 25 hours to press time the cryptocurrency later lost about 7.82% of its value.