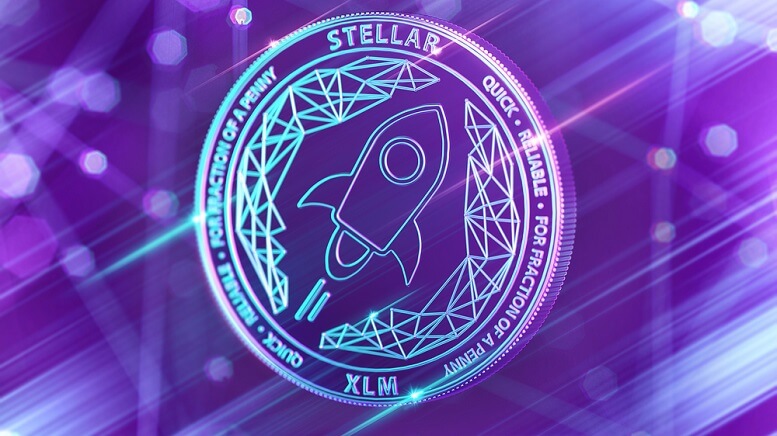 When a cryptocurrency is made available in important exchanges, then its price usually gets a positive push, and that is what happened with Stellar (XLM) yesterday. Earlier on this week, Coinbase, which is among the biggest crypto exchanges in the world, revealed that it was looking to add many more tokens to its platform.

Yesterday, the company made Stellar Lumens (XLM) available on its platform for Coinbase users in New York. It is a significant development for the token in question, and it goes without saying that the news was welcomed with great optimism by investors.

It also resulted in a major spike in the price of Stellar. The wider crypto market has been performing very poorly over the past 24-hours, and many of the biggest tokens in the market have lost a lot of value. However, the announcement from Coinbase led to a highly impressive rally in XLM over the course of the same period, and Stellar rallied by as much as 13%. This happened during a period when some of the world’s major cryptocurrencies lost in excess of 10% in some cases. Usually, such an impressive move on the part of any coin leads to further gains as new investors come in and it remains to be seen how it all pans out during the course of the weekend.

One of the most important aspects of a Coinbase listing is the fact that it exposes a particular cryptocurrency to a far bigger pool of investors and that eventually leads to a spike in price in most cases.

Although the current listing is only restricted to New York at this point in time, it could be made available to all users eventually, and that could be the next big event for XLM. The latest announcement has resulted in impressive gains for Stellar, but it remains to be seen whether it can hold on to them.