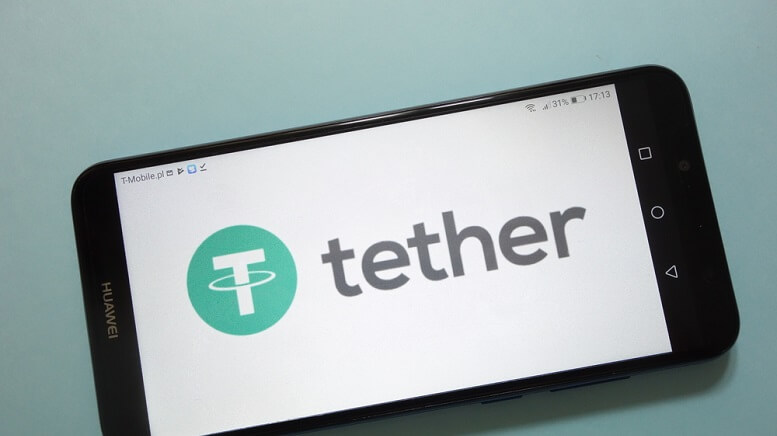 Tether has responded to what it describes as a “flawed” paper written by academics from the University of Texas and Ohio State University, which claimed that a single address on the Bitfinex exchange was responsible for manipulating the surge in Bitcoin value in 2017.

Professor John Griffin and Amin Shams analyzed over 200 gigabits of data relating to the transaction history between Bitcoin and Tether and found that the surge in value in late 2017 was attributable to one large trader, or a whale in the crypto world, but the identity of the investor remains unknown.

In a statement released on Thursday, Tether has said that the academics’ claims are “built on a house of cards” and are unsubstantiated due to a lack of a complete dataset. “As an example of one of many deficiencies, the authors openly admit they do not have accurate data on the crucial timing of transactions or the flow of capital across different exchanges. This critical lack of information means they are unable to establish a valid sequence of events through which the alleged manipulation could have happened.”

However, the concerns that Tether has manipulated the crypto markets have been around for a number of years. Last month, Tether, and its sister company Bitfinex, were accused of orchestrating “the largest bubble in human history” in a class-action suit. The case alleges that the two companies, and a number of affiliated entities, manipulated the crypto market out of up to $1.4 trillion USD by printing unbacked coins.

Tether has regularly flipped-flopped on its stance that its coin is backed 1:1 with fiat currencies. In February, while under investigation from the Department of Justice, the company changed its stance from saying that every token was “1:1 backed to the dollar” to say that its reserves “from time to time may include other assets.” There was a further walk back in April when one of its lawyers said it was actually only 74% backed by cash or cash equivalents.

In yesterday’s statement, Tether has said that its token is backed by reserves, but did not specify what those reserves were.