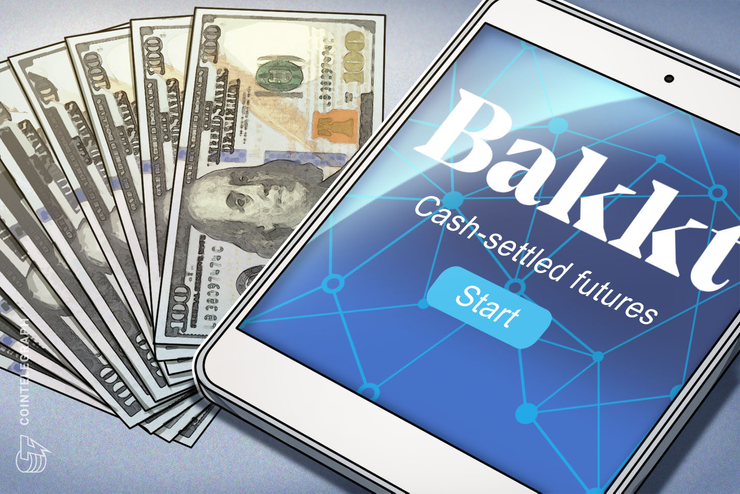 Bitcoin (BTC) futures trading on the Intercontinental Exchange (ICE)’s Bakkt platform will expand to include a cash-settled option, COO Adam White has revealed.

Speaking at the Invest: NYC conference on Nov. 12, White reportedly stated that Bakkt “has the intention of offering a cash-settled contract as well” as its existing Bitcoin-settled product.

According to unnamed sources reportedly familiar with the roadmap, the cash-settled monthly Bitcoin futures will be offered via ICE’s Singapore-based clearinghouse, ICE Clear Singapore, and traded on the ICE Futures Singapore exchange. The exchange is notably accessible to futures traders signed up to ICE anywhere worldwide.

The sources claimed that ICE is in discussions with the city state’s de facto central bank, the Monetary Authority of Singapore, but is targeting a launch date before the end of 2019.

The prospective cash-settled product was reportedly mooted in response to customer demand and will be based on data provided by Bakkt’s physically-settled contract.

As previously reported, Bakkt’s much-anticipated contracts — the first of their kind to be physically settled in Bitcoin — first went live this September.

Numerous commentators have considered that physically-delivered Bitcoin futures trading, which gives traders direct exposure to the asset, represents a leap forward for the institutional acceptance of the coin.

Notwithstanding the anticipation, the platform’s underwhelming volumes in the first week following its launch were unfavorably compared to the fiat-settled BTC futures on CME, which first launched back in December 2017.

Volumes on Bakkt have since seen a sizeable uptick, however. Yesterday, 224 Bakkt Bitcoin monthly contracts were traded, according to tracking data compiled by Twitter account Bakkt Volume Bot.