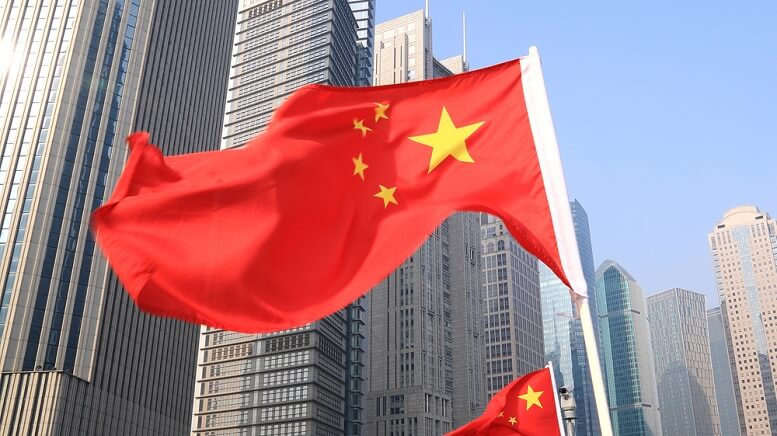 The biggest cryptocurrency in the world by market cap started off the year with a rally that went on for six months, but since then, it has been a bit chaotic. On Monday, Bitcoin slumped to its lowest level in six months after the Chinese central bank, The People’s Bank of China (PBOC), launched a crackdown on cryptocurrencies.

The PBOC warned that there were risks associated with either trading or issuing cryptocurrencies. Considering the sheer size of the Chinese market, it proved to be a blow to BTC, and the token slumped by as much as 10% to hit $6,738.

It should be noted that Bitcoin is not only the biggest cryptocurrency in the world but also the most traded and frequently records massive volume. Such a development is also likely to have an adverse effect on the wider crypto carpet. The PBOC stated that it is going to clamp down on the growing cases of illegality with regards to cryptocurrencies, a move that could have a long-term effect on the crypto industry.

That being said, the central bank was quick to point out that it is supportive of blockchain technology, and the misgivings about cryptocurrencies should not be confused with an indictment on the former.

A portfolio manager at the cryptocurrency company NKB Group said as much: “It’s the realization that the positivity over Mr Xi’s blockchain announcement was exaggerated. It may not include Bitcoin at this point.” Due to the sheer size of the Chinese market, the announcement about blockchain had created a lot of optimism in the crypto sphere, but much of this appears to have faded by now.