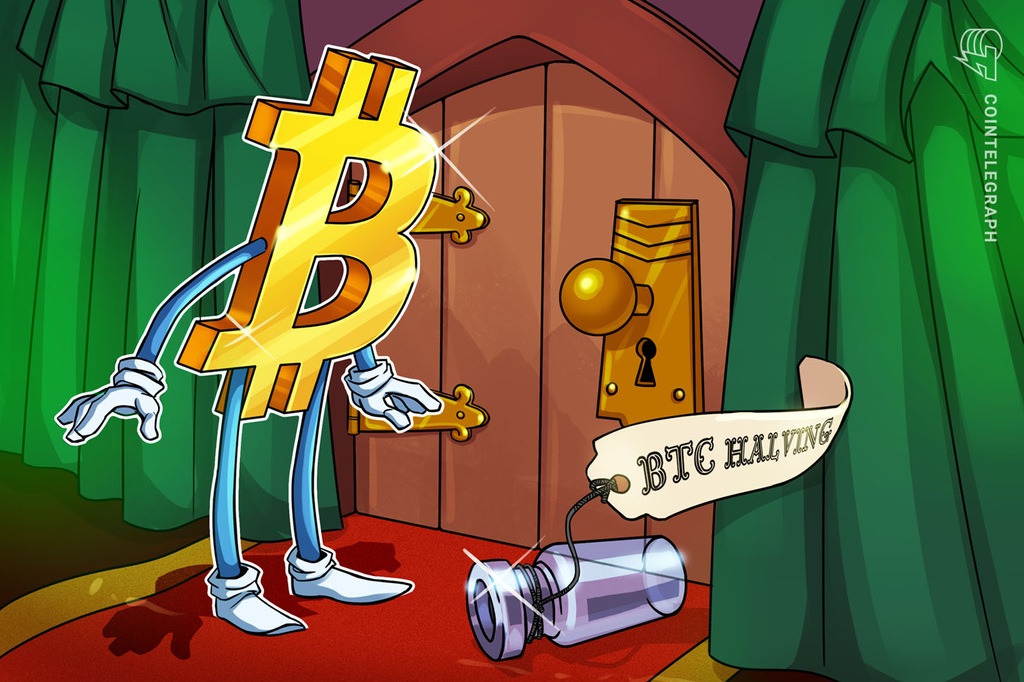 Historically, the price has gone up following a halving, but it ultimately depends on the supply/demand ratio.

Essentially, Bitcoin halving cuts down the supply of BTC, making the asset more scarce. If the demand is there, the price is likely to increase. There are also some historical precedents. On Nov. 28, 2012, the day of Bitcoin&rsquo;s first halving, the cpryptocurrency&rsquo;s price rose from $11 to $12, and continued to climb up throughout the next year, reaching $1038 on Nov. 28, 2013.

Roughly four years later, a month before the second halving, Bitcoin&rsquo;s price started to follow a similar, bullish pattern. It surged from $576 on June 9 to $650 on July 9, 2016 &mdash; the day the block&rsquo;s reward was reduced by half for the second time in the asset&rsquo;s history. Again, BTC continued to accelerate through the next year, albeit with occasional turbulence, and traded at $2526 on 9 July 2017.

Will it be the same next time? Skeptics believe that the halving has already been priced in (remember this year&rsquo;s epic, but short-lived systematic price increase?). Although, there is no scientific way to verify this.&nbsp;

Moreover, the industry has drastically changed over the last four years, as cryptocurrencies &mdash; and Bitcoin in particular &mdash; became an essential part of mainstream news coverage. Still, some people might be tempted to take the chance, especially given the previous patterns exhibited around Bitcoin halvings.&nbsp;

Consequently, if history repeats itself and the Bitcoin price starts going up in April 2020, even more traders might start buying the asset out of a fear of missing out, thus stimulating the demand, and, ultimately, the price.