Bitcoin (BTC) may dip below its 200-week moving average price but will stay above $8,200, one of the industry’s most respected analysts has said.

In a series of tweets on Feb. 10, PlanB, creator of the stock-to-flow Bitcoin price forecasting tool, also predicts BTC/USD would trade “above $10,000” by May.

This is around the date of Bitcoin’s block reward halving, which would kick off the “bull run” sending the cryptocurrency to $100,000 before December 2021.

PlanB released the predictions describing them as his “2 sats on Bitcoin price.” In a previous update in January 2019, he claimed BTC/USD would stay above its 200-week moving average (200WMA), which historically had always grown.

As Cointelegraph reported, that 200WMA growth rate was 3% in December last year, while now, it has increased to around 4%. 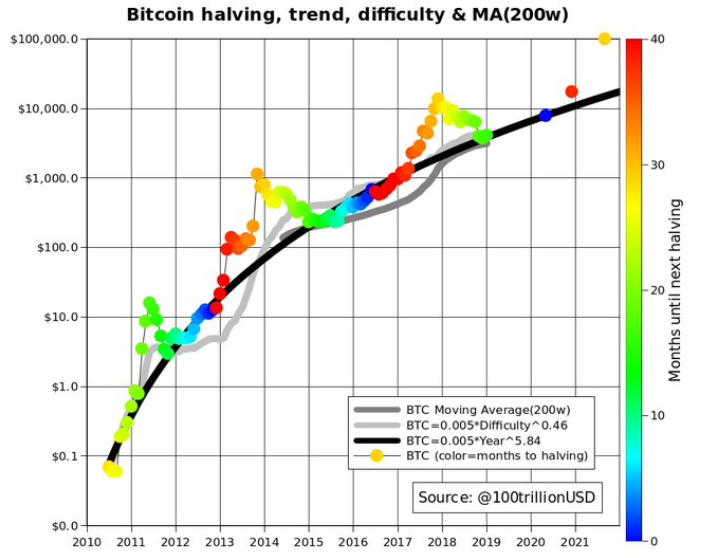 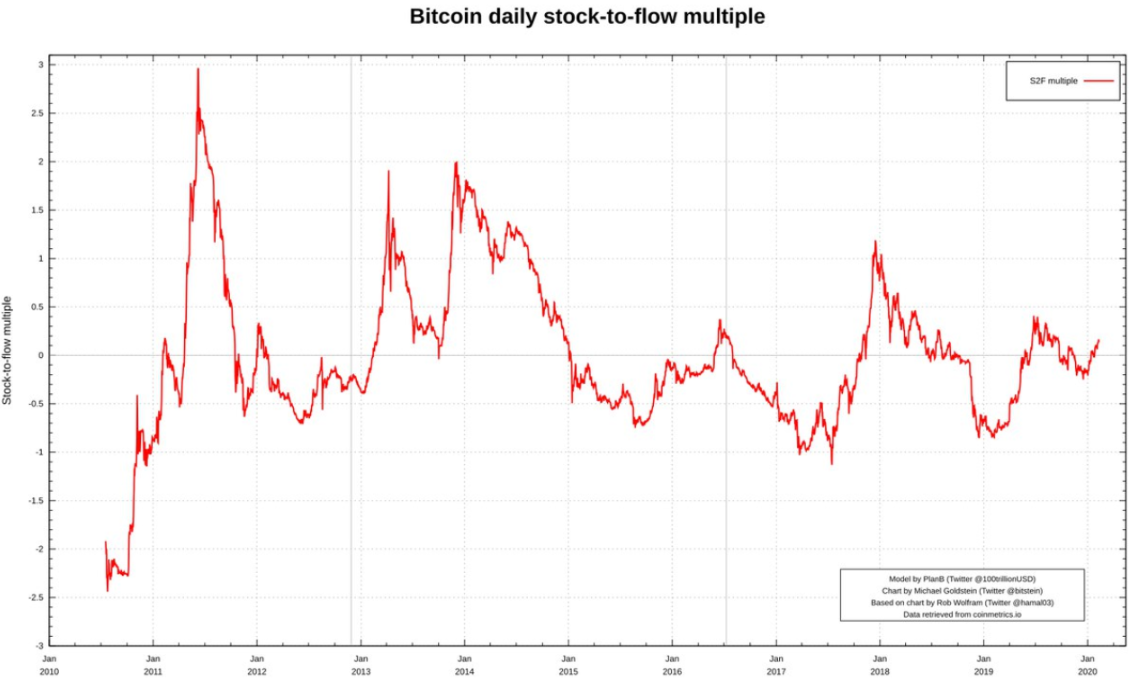 This month, traders continue to air concerns about a price correction to $6,000 or even lower. Others rebutted the idea, with veteran market participant Peter Brandt likewise arguing BTC/USD was not destined to drop significantly.

BTC halving impact “can be lagged”

Historically highly accurate, the model puts Bitcoin on par with gold in terms of its status as hard money with a supply that is virtually impossible to manipulate, unlike fiat currency.

In the long term, PlanB expects BTC/USD to trade at an average of $100,000 between 2021 and 2024. After that, however, fiat weakness may reach such an extent that Bitcoin appreciates to “a factor” of $100,000, at which point stock-to-flow would ironically become less useful.

In the meantime, PlanB disputed criticism about the impact of May’s block reward halving on price. Responding to a debate which included analyst and researcher, Nic Carter, he argued that the relationship between stock-to-flow and price was “verifiable by anyone.”

“The effect of a certain cause can be lagged. It is unscientific to claim that the halving effect must occur in 1 day,” he explained.

“It is simple: S2F (and thus halving) and price are correlated. And this correlation is not spurious because cointegrated. Anyone can verify this.”