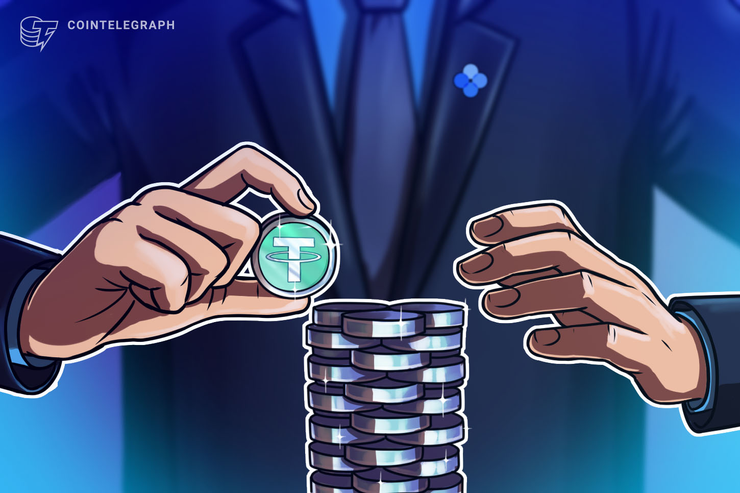 Cryptocurrency exchange OKEx has launched Bitcoin (BTC) futures contracts that are margined with the Tether (USDT) stablecoin. OKEx announced the new offering in a press release on Nov. 14.

OKEx first announced its intention to launch USDT-settled futures trading with up to 100x leverage at the end of October. Now, after conducting a simulation that began on Nov. 5, the exchange listed the BTC/USDT offering on its trading platform.

The exchange previously said that offering a stablecoin-based derivatives contract will make it simpler and more efficient for traders to navigate the market and calculate risk. OKEx CEO Jay Hao commented:

“The simulation of our USDT Futures Contract was very successful, and we received positive feedback from traders in the OKEx community.”

The derivative in question is quoted and settled in USDT and each BTC/USDT contract has a face value of 0.0001 BTC and has an available value range of 0.01 to 100 times. The platform’s users can take both long and short positions on the contract.

As Cointelegraph reported yesterday, Bakkt announced that its Bitcoin futures trading on the Intercontinental Exchange will expand to include a cash-settled option.