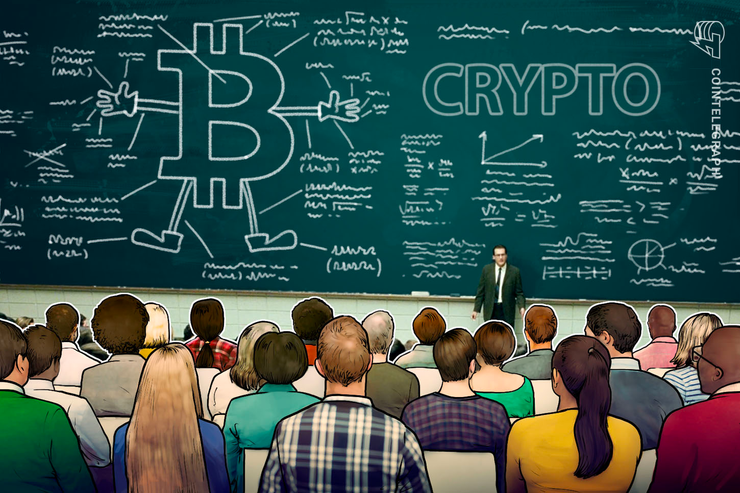 France is about to introduce an educational module to its high school curriculum that covers Bitcoin (BTC) and cryptocurrencies.

In June, the French Ministry of National Education amended its study plan to incorporate the world’s largest cryptocurrency. French educators are expected to teach an introductory course that will assist students in understanding the impact Bitcoin has on the French and global economies.

The ministry further provides teachers with three educational explainer videos that address questions such as “Is Bitcoin the currency of the future?”, “Can Bitcoin replace the Euro?” and “Do you have trust in your currency?”

According to the ministry’s outline, students will be required to compare Bitcoin with fiat currencies, which will eventually lead to basic knowledge about Bitcoin, cryptocurrencies and their role in the traditional financial world.

As it is only an introductory course to Bitcoin, students are not expected to leave the classroom as full-fledged crypto experts. However, teaching young students some of the ins-and-outs of Bitcoin and cryptocurrencies will provide them with knowledge that grows increasingly relevant as cryptocurrencies become more widely adopted.

France is seeing a surge in cryptocurrency adoption with the French crypto startup Keplerk relaunching its service at the beginning of October to accept BTC payments in over 5,200 tobacco shops in France.

In late September, over 25,000 points-of-sale of 30 French retailers including sportswear giant Decathlon and cosmetics store Sephora announced that they will start accepting Bitcoin payments by early 2020.