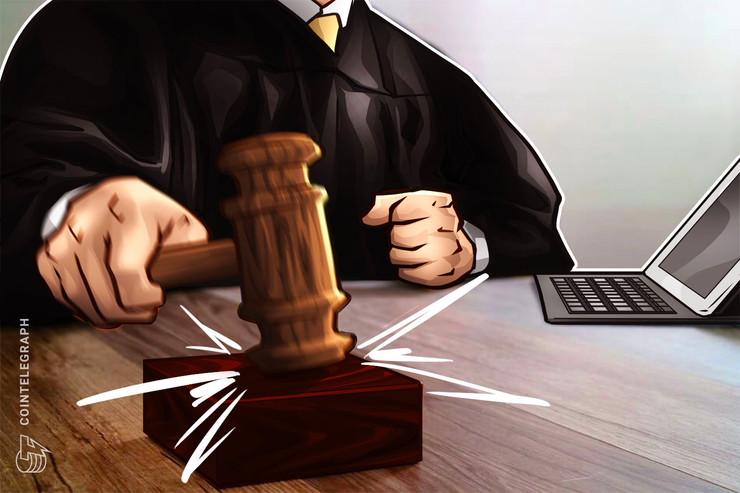 A United States court has ordered Christopher Bania, who recently pleaded guilty to drug distribution, to give up almost 17 Bitcoin (BTC) — worth roughly $150,000 at press time.

The plea, order and sentencing

Per the Oct. 19 order from a court in Wisconsin, Bania will need to forfeit “Approximately 16.91880054 Bitcoin seized from Bania’s ‘Local Bitcoins’ account.” Though worth roughly $153,100 as of publication, it is much less than the 124 BTC that the court is returning to the defendant, alongside various other cryptocurrencies and over $50,000 in cash seized from his residence upon arrest.

Bania’s plea admits to selling marijuana, cocaine, MDMA and LSD on the dark web. However, he denies distributing the methamphetamines, heroin and cocaine base that authorities also found at his home.

U.S. border patrol originally launched the investigation into Bania’s dealings after intercepting two packages from Belgium containing MDMA. Investigators were able to trace Bania’s use of dark web distribution networks thanks to his transaction notebooks, which the court filings describe as “meticulous.”

Sentencing is currently scheduled for Dec. 9.

Other recent dark web prosecutions in the U.S.

A couple in California pleaded guilty to similar charges in August, as Cointelegraph reported at the time.

Near the end of July, a Florida man admitted to operating a massive opioid distribution network online. The court in that instance fined him over $4 million.