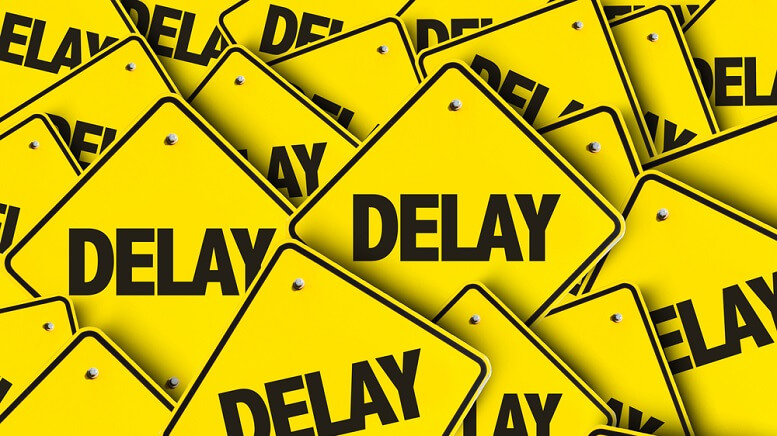 The crypto sphere is known for being a disruptive force, but even this sector got a disruptive jolt of its own when Facebook (NASDAQ:FB) announced it would be launching its own cryptocurrency, Libra, in 2020. However, ever since the company announced the launch of its own stablecoin, it has come under fire from regulators from all over the world.

As a matter of fact, even the United States President slammed the project and asked the company to instead apply for a banking license. It has now emerged that Mark Zuckerberg is going to tell the US Congress that the company is going to delay the eventual launch of the cryptocurrency.

The project has come under intense pressure from lawmakers, regulators, and even other companies that had initially agreed to participate in the project. Recently, some of the big names like PayPal (NASDAQ:PYPL) have decided to exit the project altogether, and the whole thing is looking quite grim for Facebook. Mark Zuckerberg seems to have conceded that the backlash against Libra is currently too strong, and hence, it would be better if the company delayed the launch altogether. In the statement, the Facebook founder wrote, “I believe this is something that needs to get built, but I understand we’re not the ideal messenger right now.”

The company had announced its very own cryptocurrency at the height of the crypto rally this year in 2019 and had scheduled the launch at some point in 2020. After the regulatory issues were raised by officials in the different parts of the world, the company stated that it was willing to wait until all issues are solved and launch the stablecoin afterward.

While it is true that the company may have explored the idea of a delayed launch in the past, the Libra project seems to now have reached an impasse from which Facebook is struggling to recover.