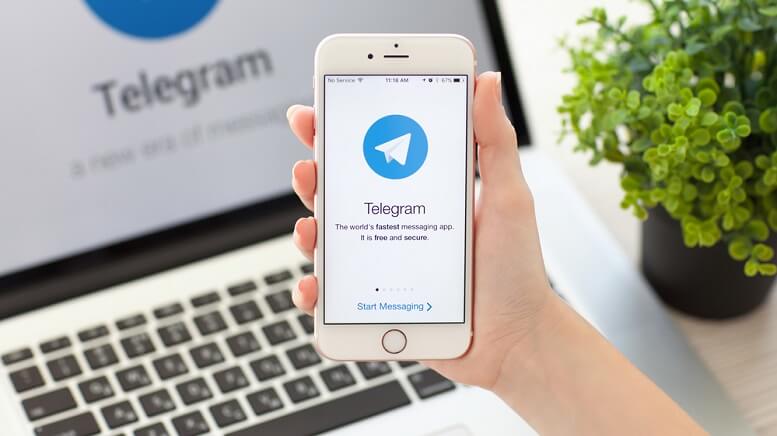 Over the past few years, Telegram has become an important part of the crypto ecosystem due to its use as a communication platform for traders as well as market enthusiasts. Hence, it did not come as a complete surprise when the encrypted messaging service platform announced the launch of its own blockchain, the Telegram Open Network (TON).

However, it seems to have run into issues with the all-powerful Securities and Exchange Commission. In a new development, the company told its investors that the date of the launch is going to be pushed back from the initial deadline of late October this year.

The company has now stated that the deadline for the launch has been deferred to April 30, 2020. The problem lies in the fact that the SEC has deemed its coin offering worth $1.7 billion to be illegal, and that has put the company’s project into disarray. The tokens for the TON blockchain, named GRM, were sold to qualified investors in two separate rounds, and the sum raised would have helped Telegram in further developing the platform.

The company abided by the SEC rule to sell it to qualified investors only, but since the same investors can actually sell the tokens before the launch, the regulatory body has deemed the whole thing illegal.

More importantly, the SEC has classified GRM as a security, and hence, the whole thing is entirely under its purview at this point in time. Telegram would now need a vote from investors in order to extend the date of the launch, and it remains to be seen how the whole thing pans out. Telegram spoke about the purchase agreements as well in its press release.

The company stated, “In these circumstances, we propose to make certain limited amendments to the terms of the purchase agreements that remain in place to reflect the fact that fewer Grams will be issued and in circulation on the Network Launch Date.”