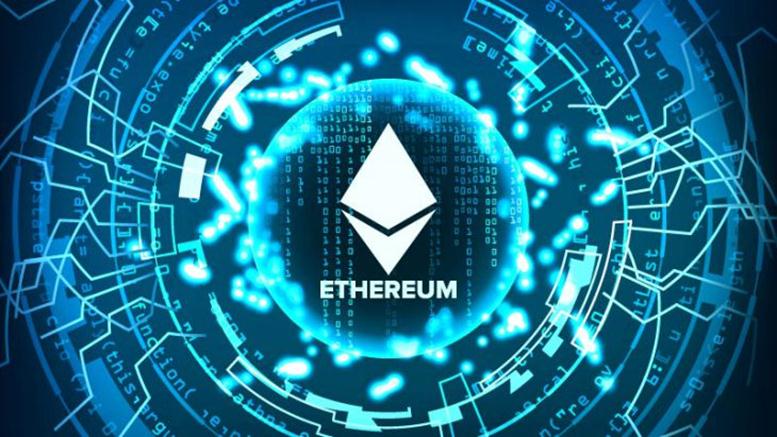 On Monday morning, Ethereum recovered from its weekly low of 375, and it is now trading at around the $385 price region. A major resistance level was established earlier today at $395, while the current support level is $380.

At the moment, ETH/USD is on a downward trend, but the coin is trading much below its 20-day moving average, so the decline may not last long. The candlestick patterns show that a bullish reversal is still likely to happen. 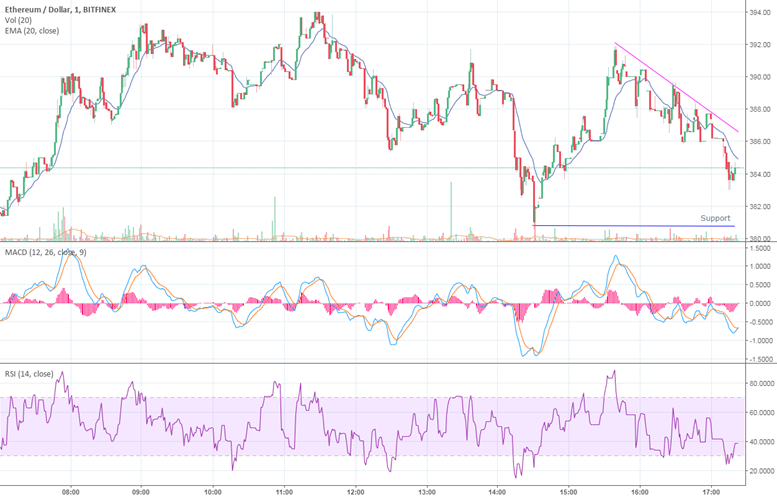 The technicals also confirm that ETH is heading toward a bullish run. Both an MACD line crossover and an uptrending RSI mean that Ethereum price is in a bullish zone. An RSI score of near 40 also shows that Ethereum was oversold.

Looking at the Technical Indicators: