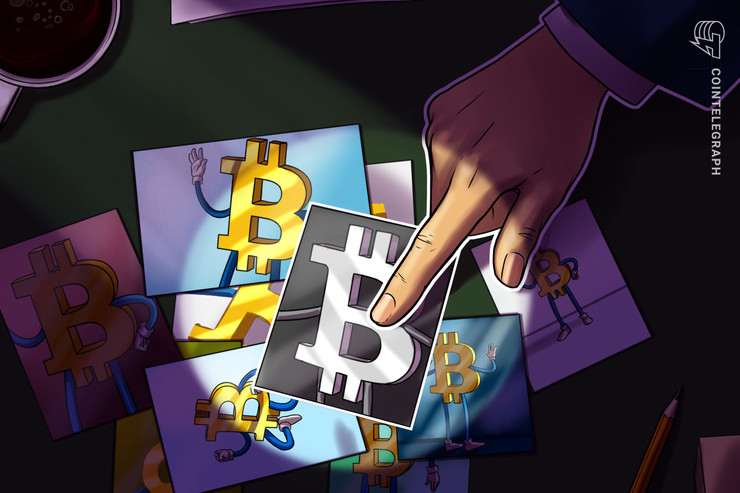 As Bitcoin (BTC) and Ether (ETH) price rallied to new 2020 highs on Feb. 11, a large transaction totaling nearly 12,000 BTC was moved from a wallet associated with the PlusToken Ponzi scheme.

According to PeckShield Inc. co-founder and VP of research, Chiachih Wu, a total of 12,423 BTC ($123 million) was moved into what Wu says appear to be cold wallet addresses.

Meanwhile, Twitter users Sue Zhu and ErgoBTC allege that the group behind the PlusToken scam is covertly moving a significant amount of Bitcoin from wallet addresses associated with the group. Zhu noted:

“Plus Token coins are on the move again, but more importantly, are now being split into smaller amounts vs the single output transfers from a few hours ago.”

As previously reported by Cointelegraph, the PlusToken Ponzi scheme was one of the largest scams in existence to rock the crypto sector. Initially, the project was presented as a  South Korea-based exchange offering a high-yield return on investment but eventually, the entire operation was exposed as a scam after several million participants found they were unable to withdraw their investment.

In the past, such movements were followed by suspected massive open market sales on cryptocurrency exchanges which led to sharp corrections in Bitcoin, Ether and many other altcoin prices.

In 2019, Crypto Twitter researcher Ergo estimated that a major market sell-off was possibly driven by the PlusToken scammers liquidating 200,000 BTC on the open market. Ergo explained in November:

“If my numbers are correct, the 200k BTC estimates reported earlier this year were correct, and market impacts will continue for some time.”

Many analysts also believe that PlusToken sales are one of the primary catalysts for the 7-month long market downtrend that began after Bitcoin price reached $13,800 on June 26, 2019.

Given that Bitcoin has not long escaped this 7-month downtrend when bears completely controlled the price, investors casting a wary gaze at today’s transfers are not overreacting as the move could eventually culminate with a repeat of previous bulk crypto sales.

Adding further explanation to today’s transfers, Chiachih Wu said, “it seems a programmed transaction since all 7 new utxos are split into smaller parts (100-400 BTC) in the same block…will be gone soon.”

Considering that in 2020 Bitcoin price is up by 42.9% and Ether has gained 82.89%, now seems like an opportune moment for the PlusToken scammers to capitalize on their ill-gotten gains.

At the time of writing, both transactions have been confirmed and as the event gains traction in crypto media it will be interesting to see how investors and the price react to the possibility of some or all of the $123 million in Bitcoin being sold at market rate on cryptocurrency exchanges.