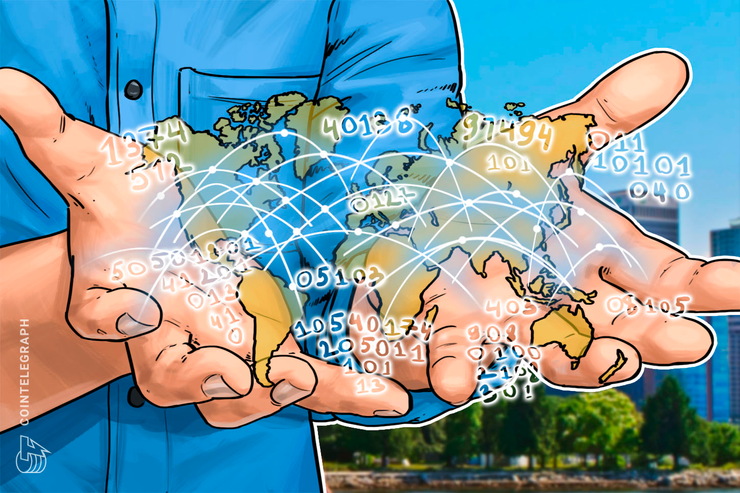 The institutional asset custody arm of United States-based crypto exchange Coinbase has announced it is transitioning to an internationally-based staking service as of Nov. 21.

In rolling out its staking services to a global investor base, Coinbase Custody appears to be leveraging its brand recognition to promote staking as a key emergent investment strategy for the blockchain and cryptocurrency space.

The announcement states the custodian intends to offer all of its global clients “appropriate access to crypto first features like staking.”

Coinbase Custody has been offering an institution-grade staking service for Tezos (XTZ) as of March 2019 — subject to jurisdictional eligibility requirements — with the company’s flagship exchange rolling out support for XTZ staking to U.S. clients earlier this month.

Staking is specific to Proof-of-Stake (PoS) blockchains and essentially allows network participants to passively earn a form of “interest” by depositing their tokens to both maintain the network and potentially earn rewards.

As opposed to Proof-of-Work (PoW) blockchains like Bitcoin, nodes in a PoS network are engaged in validating blocks rather than mining them. A deterministic algorithm selects block validators based on the number of tokens a given node has staked in their wallet — i.e. deposited as collateral in order to complete the addition of the next block to the chain.

During the protracted crypto winter of 2018, staking was pitched as an investment “survival” strategy by crypto fund managers and analysts, with many emphasizing that HODLers going long may as well stake to reap the “interest.”

Dissenting voices — among them Bloomberg’s Aaron Brown — have argued against the strategy’s long-term viability on the basis of the fundamental merits of PoW over PoS currencies when it comes to trust and security.

Ethereum’s transition to PoS and the wider industry

The narrative that staking is set to have a major impact on the industry has recently been aired by top crypto exchange Binance’s research arm, whose report has looked at the impact of token lock-ups on liquidity and compared the potential risk-return profile of staking as a passive investment strategy vs. active trading. Binance has itself rolled out staking services this fall.

As the Ethereum network gears up for its eventual transition to PoS-based Ethereum 2.0., a senior ConsenSys executive has recently revealed that Ethereum 2.0 validators can expect to earn from 4.6% to 10.3% as rewards for staking on an annual basis.