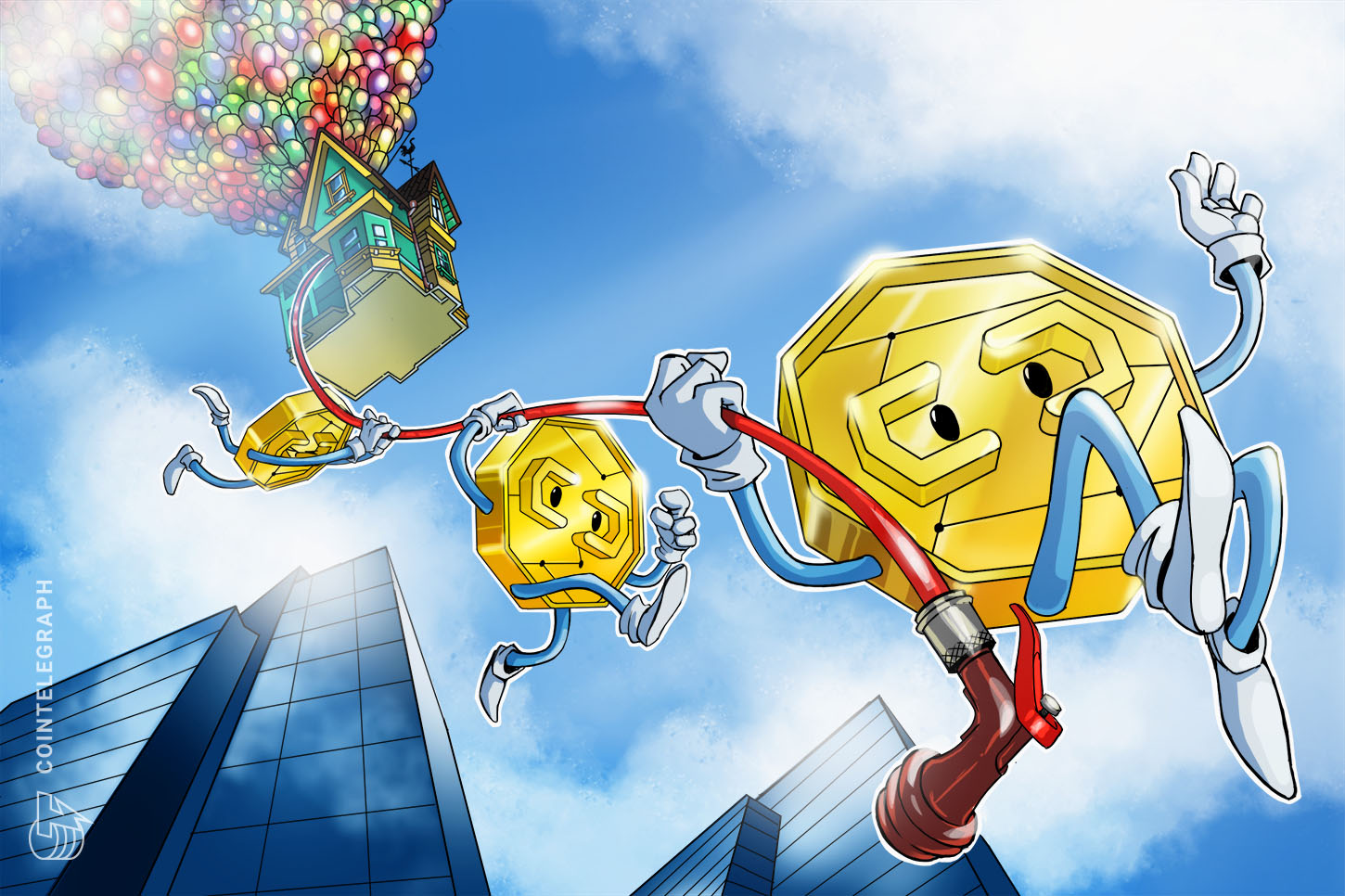 According to an announcement on May 28, the new indicators introduced by Nomics only include data from cryptocurrency exchanges with A+, A or A- transparency ratings.

Nomics bases its transparency ratings largely on data contained in a report released in May 2019 by Bitwise Asset Management, according to which 95% of Bitcoin (BTC) trade volume was fake.

The exchange explains that transparent exchanges provide historical trade-level data, which the firm describes as “the most granular and audible form of pricing data available.”

The new volume and crypto asset market cap indicators are supposed to be more reliable and less likely to be manipulated. Nomics co-founder and CEO Clay Collins commented:

“Most exchanges give low quality, non-historical data. […] This is the easiest data to manipulate. It enables wash trading, ticker stuffing — all those toxic behaviors we’ve been fighting with our Transparency Ratings. We’re proud to put transparency front and center on our site.”

According to Nomics, total volume often exceeds transparent volume by a factor of 10. Still, it is unclear how much of this is due to data manipulation and how much is because of the exclusion of the real trading volume from less transparent exchanges.

Nomics co-founder and CEO Clay Collins told Cointelegraph that the difference between total market cap and its transparent counterpart is less noticeable than in the case of volume metrics: