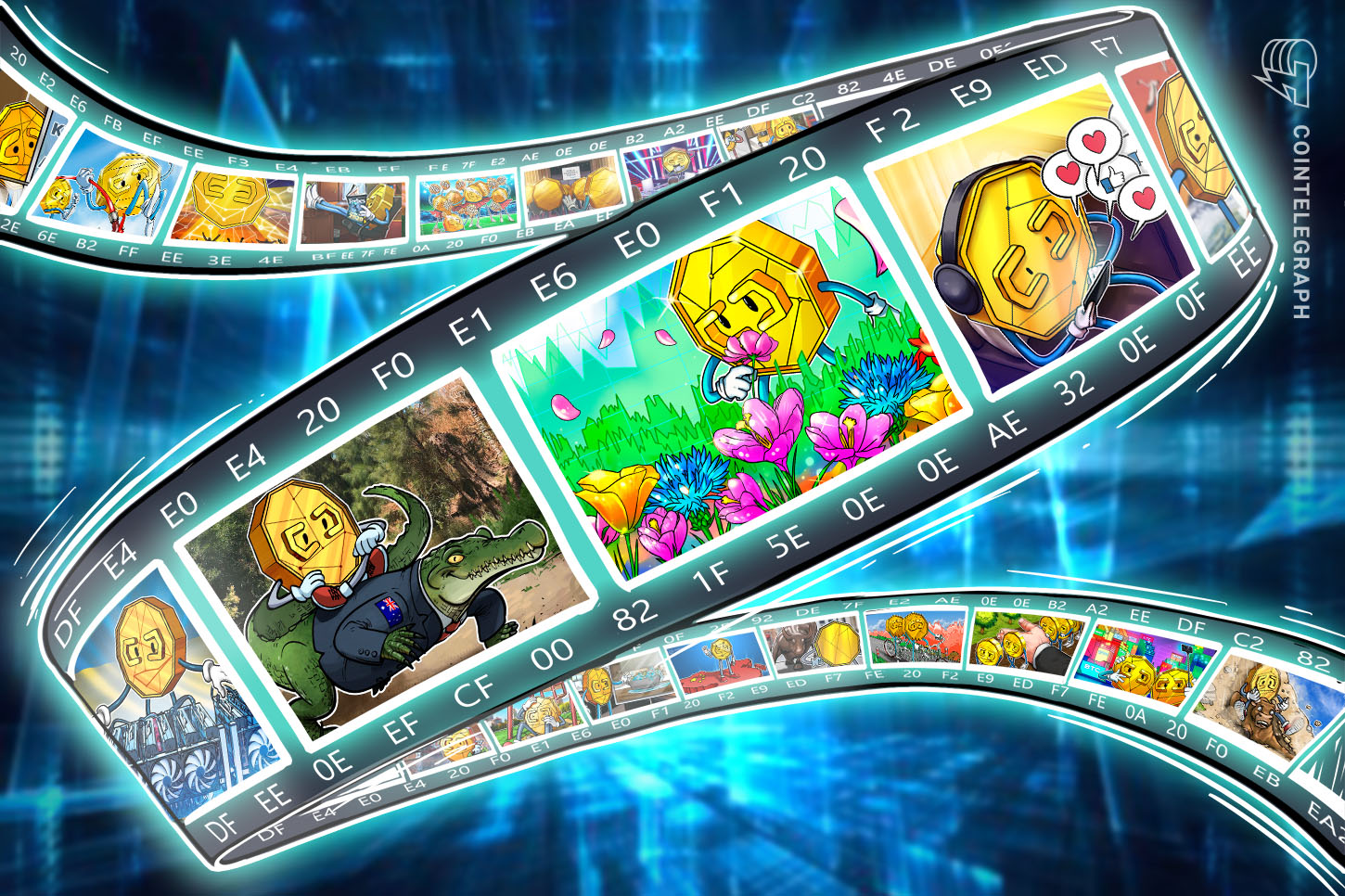 “Open Source Money,” a documentary series on a crypto firm fully financed with cryptocurrency will air on cable television in the United States.

According to an announcement on May 29, Discovery Science will air the documentary series about Disney-incubated blockchain company Dragonchain on July 4. The “Open Source Money” series was jointly produced by media and technology firm Vision Tree and financed with over $1 million in cryptocurrency.

Vision Tree is also behind the forthcoming motion picture “Atari: Fistful of Quarters,” which was tokenized by tZERO, the cryptocurrency wing of American retail giant Overstock. According to the announcement this movie saw the participation of Leonardo DiCaprio’s production company, Appian Way.

A documentary telling the story of crypto in the U.S.

The documentary tells the story of United States-based blockchain technology firm Dragonchain, which launched in 2017. Each episode focuses on the role played in the blockchain space by people like Patrick Byrne, Brock Pierce, Joe Roets, and companies such as Disney, Facebook and more. Vision Tree founder J.D. Seraphine commented:

“We believe that bringing the Open Source Money documentary series to Discovery Science Channel is significant because it’s the first crypto-funded project to launch on a worldwide cable network, and also because we’re launching with a channel dedicated to innovative breaking news in the worlds of science and technology. Discovery Science’s tech curious audience is the perfect fit for our series, and we’re looking forward to how audiences respond.”

Crypto earns a role in pop culture and movies

Since the publishing of Bitcoin’s (BTC) whitepaper in 2009, the public awareness of cryptocurrencies and blockchain has come a long way. From an obscure technology known only to information technology enthusiasts and cybercriminals, it has since gained adoption and recognition from major public figures.

As Cointelegraph reported in April, Anthony Mackie, the actor who plays “Hawkman” in the Avengers movies, promoted Litecoin (LTC) in a video published by Vanity Fair last year. In February, an episode of “The Simpsons” featured Jim Parsons of Big Bang Theory explaining cryptocurrencies and how a blockchain works. An animated ledger in the episode says:

“Each day I’m closer to being the cash of the future. Not in your wallet, I’m in your computer!”