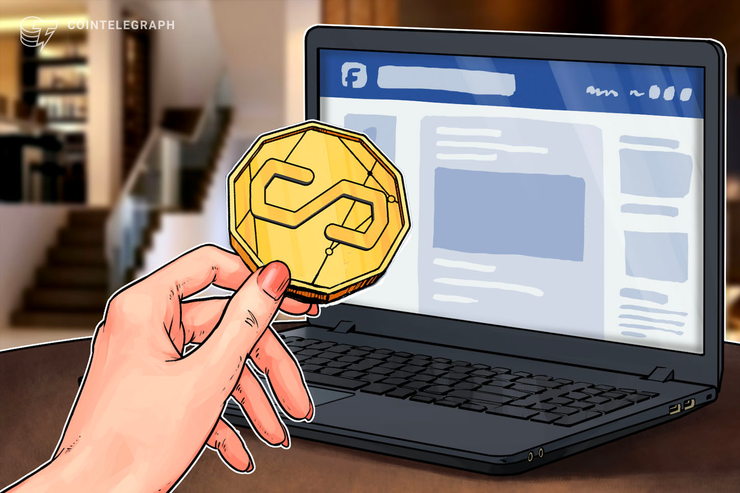 Facebook is reportedly open to the idea of using national currency-pegged stablecoins for its forthcoming Libra project.

According to Reuters on Oct. 20, David Marcus, the head of the Libra project for Facebook and CEO of Facebook’s wallet service Calibra, said that Libra could use various fiat-based stablecoins, instead of the initially proposed token.

Speaking at a banking seminar on Sunday, Marcus reportedly stated that the main goal of the project was to create a more efficient payment system and that it was not opposed to looking at alternative approaches. Marcus said:

“We could do it differently,” he said. “Instead of having a synthetic unit … we could have a series of stablecoins, a dollar stablecoin, a euro stablecoin, a sterling pound stable coin, etc […] We could definitely approach this with having a multitude of stablecoins that represent national currencies in a tokenized digital form […] That is one of the options that should be considered.”

The originally proposed backing for the Libra token was a basket of various national currencies including the U.S. dollar, euro, Japanese yen, British pound and Singapore dollar.

The project needs agility amid a hostile regulatory environment

Marcus reportedly noted that the aforementioned stablecoins were not the Libra Association’s preferred option for the project, but said that it must remain agile.

The association — the project’s governing body — has lost several key members in recent weeks, including such major payment and e-commerce firms as PayPal, Visa, eBay, Mastercard and Stripe.

According to United States Treasury Secretary Steven Mnuchin, the firms left the Libra Association because the project was “not up to par” with American Anti-Money Laundering standards.

Indeed, Libra is continuing to face pressure from global regulators, who are voicing increased skepticism over the project and its possible effect on global financial stability.

Facebook CEO Mark Zuckerberg will testify about the project before the U.S. House of Representatives Financial Services Committee on Oct. 23.