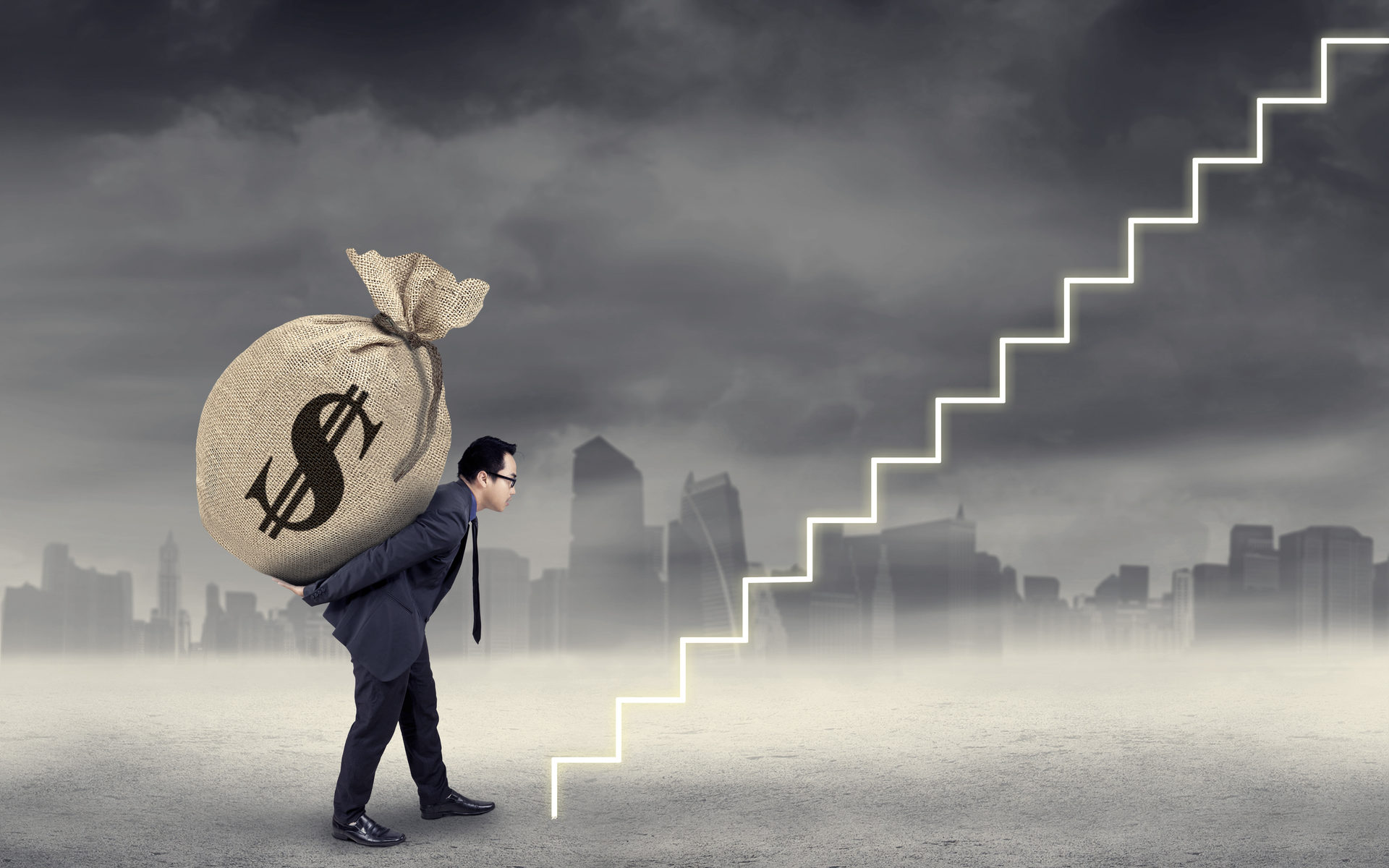 The price of XRP recovered remarkably after the BitMEX crash, which led to heavy liquidations. Now, XRP is the best-performing coin among the leading 5 assets.

XRP regained its footing, standing at $0.32, keeping most of the gains from the past day. The price was surprisingly not hurt by the event where XRP fell to $0.14 based on low liquidity on BitMEX. But this one-off trading event did not divert the asset from its bullish trajectory.

The trading volumes for XRP, however, are slightly slowing down from their peak, at below $6 billion in 24 hours. Ripple’s asset, however, managed to keep most of its weekly gains, boosted by never-ending optimism. Even the move to $0.32 is just a small part of the expected breakout.

XRP has commanded higher prices in the past, and the chief hope of speculators is that a renewed altcoin season can finally lead to a breakout beyond the usual range. The Ripple community is also quite loyal, expecting to see widespread adoption of the RippleNet protocol in the near future.

But in the short term, XRP supporters remain extremely bullish, viewing the asset as worth buying even at current prices. The FOMO buying is even visualized on the Fiatleak tool:

#FOMO #XRP This is serious Fomo kicking in now , can anyone smell the new fresh cash flowing into crypto. Those newbies eye are wider then a Mack truck. pic.twitter.com/HQwnxLQm2y

With so much raw optimism, XRP is up around 5%, only surpassed by the serial pumps of Bitcoin SV (BSV). The past few days also saw the asset keep up the pace above 3,000 Satoshi, a level not seen for months and only reconquered within the last few days. XRP has also significantly decoupled from BTC, netting a large share of fiat inflows.

Direct dollar inflows happen through Coinbase, while the Korean Won and Japanese Yen also contribute to the interest in XRP. The most significant evolution for the asset is the return to robust volumes, as until two weeks ago trading volumes remained rather slim for a top 3 coin.

The sudden spike in activity managed to move up the price, despite the days-long struggle of XRP to break above $0.30. The altcoin rally also arrived as Bitcoin (BTC) stabilized above $10,200 and for now drifts sideways.

But even at $0.32, XRP is low enough to be viewed as an asset suitable for fast gains. It is also among the cheapest of all leading coins at the moment, allowing a relatively easy purchase. But despite the increased trading, XRP transactions remain within their usual range of about 500,000 per day, not repeating the significant peaks from last December.

What do you think about the XRP rally this week? Share your thoughts in the comments section below!